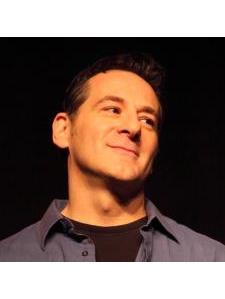 Tony has been directing, producing and developing live & animated content for over 20 years.Trained as an indie filmmaker and traditional animator, Tony produced content for Disney, Jim Henson and The Simpsons before founding his own animation & production studio in 1999. As the head of Flinch Studio and MightyPants Media, Grillo has overseen the production of over 100 episodes, commercial spots and shorts for the likes Tim Burton, Adam Sandler and Mark Cuban, as well as studios Like Fox, Warn