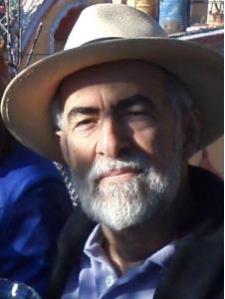 I give personal English tutoring to learners who would like to enhance their spoken or written English. Be sure to contact me if you would like to try my service or have any questions. ... contact me

As a scriptwriter, film director and producer, Thaelman U. is one of the lead figures of contemporary Venezuelan cinema. He is the writer, director and producer of six films. Several of the films were resonant blockbusters and others earned national and international awards. He has had 32 years of experience as a teacher of movies scripts and direction. He is the Co-founder and Vice President of the Caracas School of Film and TV (1983). He is also a private teacher and script doctor.