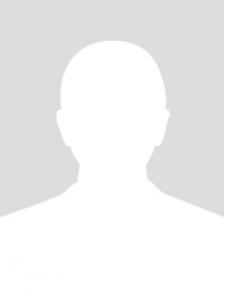 I formally studied Russian with Ben Clark, who wrote the most widely used text book for Russian language instruction in the United States, while attending the University of California, Santa Cruz. I also conducted independent research and supported the research of professor Peter Kenez - the former President of the American Association for the Advancement of Slavic Studies (AAASS). I corresponded and assisted professor Alexander Dallin while he was at Stanford University just prior to his deat