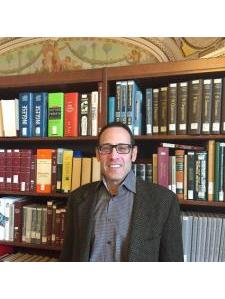 Hello! I enjoy watching my students improve over time and strive to make sure they progress at a rate that meets their needs. Please read more details about my qualifications below and contact me if you have questions or want to try my service. ... contact me

I completed my Ph.D. in modern European history at Yale University in 1995. My dissertation--"From Revolutionaries to Citizens"--was published by Duke University Press in 2002. After graduate school, I worked at the U.S. Holocaust Memorial Museum (Washington, DC) as an editor of the journal "Holocaust and Genocide Studies". There I became involved with a documentary film project on the bombing of Auschwitz controversy. Narrated by the late Mike Wallace of the television news program Sixty Minute