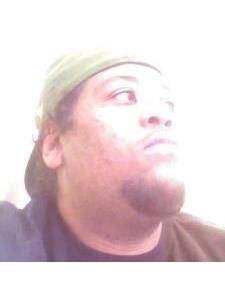 I'm | Michael M. from hyattsville MD. If you are interesting in improving your English skills, please contact me. ... contact me

Mike M. as a child was always into drawing cartoons and he was pretty good at it from the beginning. Later during his college years he discovered his love for web animation. He later earned his Associates in Business Administration only to return with his love for the Arts to earn his Bachelor's degree in Visual Communications with a concentration in Digital Design. This gave him the tested ability to design graphics, web sites and create Flash animations. Since 2001 Mike started his own com