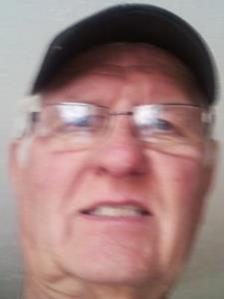 My name is Donald and I offer children and adults lessons in English. Please read through my page and contact me if your interested in taking lessons. ... contact me

I was born in the family of Norwegian emigrants in the farming culture of North Central Minnesota. I viewed myself as being very normal. However, as I grew older, I realized what a unique childhood I had. My father was born in Norway and emigrated to Minnesota with his mother and two siblings. He was only one and a half at the time. His father was a valet to a Norwegian upper class gentlemen. All of my uncles, aunts, and grandparents spoke Norwegian as a first language. My mother and fat